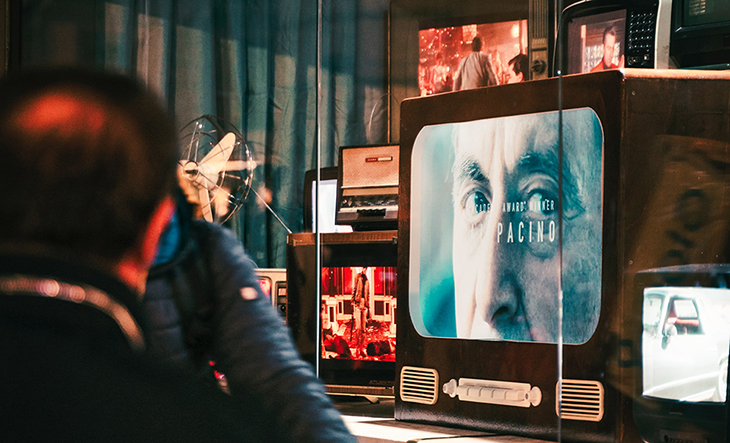 Television Drama, National Identity and Law
Each article in this collection reflects how various national legal and cultural traditions are represented in particular television series and histories across the world. Danny Nicol’s ‘Dr Who, Family and National Identity’ highlights how the transition between new and older versions of the iconic series hinges on its attitude to and presentation of, family and how legal ‘changes in Britain over the last forty years reflect … constructions’ integral to Britain’s ‘transition from social democracy to neoliberalism’. Dr Who’s shift to intimate and familial values, Nicol argues, has however highlighted the diversity of families in the 21st century and their locus as a source of meaning outside of neocapitalist logics retaining (but updating) the political and critical edge of its predecessor. Francine Rochford’s article ‘Land, Law and Literature’ considers the history of the ‘Dad and Dave ‘stories of Steele Rudd through various narrative media. In her work she shows how Rudd’s fictions and later representations have proved a ‘significant voice in the creation of Australian national identity’ helping to evoke legends of the ‘bush’ and the ‘outback’ as contrasted with Australia’s developing urban and suburban realities. She shows how ‘an attempt to update the representation to the 1970s in a television series was unsuccessful’ and provides the context for that failure. Erin Sheley’s intervention considering the 'Canadian steampunk’ detective series Murdoch Mysteries also concerns a dialogue of past and present. She explains how the series looks back to the Victorian past to ‘shore up an idea of Canadian national identity against an explicitly American other’ for contemporary audiences. US gothic sitcom series The Good Place is the focus of Allison Craven’s article which uncovers what she calls the ‘transnational rules of the afterlife’ in the series. She concludes it is a ‘syncretic fantasy of ethical and legal order’ using the mode of parody to channel what Stuart Hall (1993) once termed the ‘complex structure in dominance’ of institutional power relations in the media. In Anja Louis’s survey of television, national identity and justice in Spain it is the interplay and hybridisation of various TV genres, making the ‘private political’ that is to the fore. Law dramas and other related genres reflects shifts in collective identity formation as Spain negotiated the ‘Transition’ from dictatorship to democracy in the 1980s and the first two decades of the new millennium. Techno-political elites in Australian public life are the focus of the empty centre in TV series The Hollowmen. The article by Kim Weinert and Kieran Tranter looks back at the influential UK predecessors Yes Minister/Yes Prime Minister but forward also to the ‘Trump-era malaise of public institutions in Global North nations’ which the series may have ‘pre-empted’.

The Empty Centre: The Hollowmen and Representations of Techno-Political Elites in Australian Public Life

The Good, the Gothic and the Transnational Rules of the Afterlife in The Good Place

Doctor Who, Family and National Identity 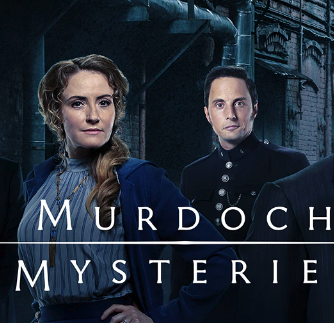